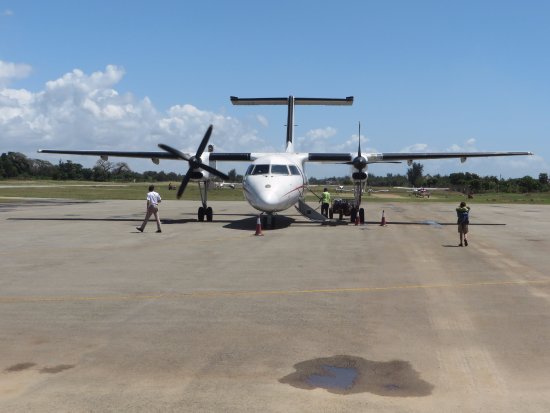 he long-awaited construction or other the conversion of Lanet military airstrip into an International Public airport (Nakuru Airport) is set to begin soon after the closure of the bid submission process which began early last month.

According to Governor Lee Kinyanjui, the Nakuru county boss, the bids for the construction of the airport will now be reviewed at the Kenya Airport Authority (KAA) headquarters in Nairobi to determine which bidder will be awarded the contract.

The Nakuru Airport project is fully funded by the national government of the Republic of Kenya at a tune of over US$ 27M.  The project will be implemented in two phases.

A power substation and a patrol road will also be constructed in the first phase.

The second phase will mainly be the extension of phase one so as to allow the airport to accommodate much larger aircraft and might include compensation of neighboring residents whose land may be acquired for the project.

Upon completion, the project is expected to accommodate bigger cargo and passenger planes of approximately 40 to 100 tonnes. This will subsequently present flower farmers in Naivasha with a chance to exploit the huge market available by increasing their exports to Europe and the United States.

Due to its closeness to the Jomo Kenyatta International Airport (JKIA) in Nairobi, the Nakuru airport will also serve flights that are normally redirected to Mombasa, Kisumu, and Eldoret during emergencies.