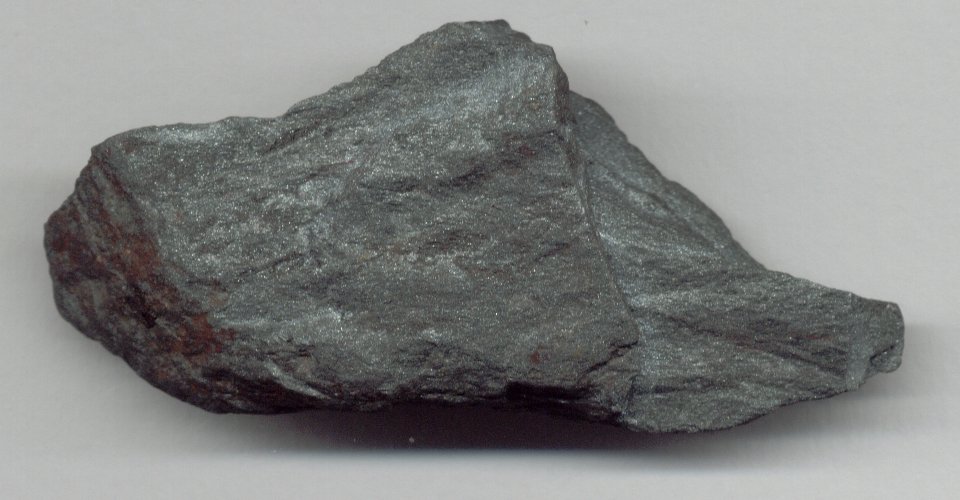 Melissa Pistilli – June 30th, 2020What are the top iron-producing countries? Check out our list of nations by iron ore production to find out which led the way in 2019.

Iron ore prices have been on the rise due to last year’s tailings dam collapse at Vale’s Córrego do Feijão mine in Brazil and the ongoing coronavirus pandemic.

Prices for the base metal have gradually trended upward since the dam collapse, hitting a five year high of US$123.19 per tonne in July 2019. Although iron ore prices fell off that high, dropping as low as US$80.36 per tonne near the end of last year, the rapid spread of the coronavirus in Brazil has stymied iron ore production once again and pushed prices higher.

As of mid-June, iron ore prices were up over US$100 again. “So far this year, iron ore and gold have been the only metals that have not suffered price slumps in the backdrop of the pandemic,” reported Zacks Investment While supply concerns out of Brazil have helped lead iron ore’s rally, it’s important to know about other major producers of the commodity. As such, here are the nine top iron-producing countries of 2019, using the latest data provided by the US Geological Survey.

First on the list is Australia, the largest country for iron ore mining; its usable iron ore output was 930 Mt in 2019. Having grown from 2018’s numbers of 900 Mt, the increase was no doubt helped by Australia’s leading iron ore producer, BHP.

As Brazil continues to recover from last year’s issues with Vale, Australian officials have released a report detailing the country’s plan to help fill the supply gap to remain the biggest iron ore producer. Iron ore exports out of the land down under are expected to climb, with the report noting that large producers are ramping up to their long-term production targets.

The second largest iron-producing country is Brazil, where usable iron ore production totalled 480 Mt in 2019. Though the deadly incident at Córrego do Feijão understandably had an impact on the country’s 2019 iron production, the South American nation’s numbers grew between 2017 and 2018.

In June, Vale reaffirmed its iron ore output guidance, keeping its monthly production forecast at the Itabira mining complex at 2.7 million tonnes “for the next months.” The company expects overall potential output losses associated with the coronavirus pandemic to be up to 15 million tonnes in 2020.

China is the world’s largest consumer of iron ore, despite being only the third largest iron-producing country. Its production of usable ore rose slightly last year, rising from 340 Mt in 2018 to 350 Mt in 2019.

With China being the world’s largest producer of stainless steel, its domestic supplies are not enough to meet demand.  The country imports over 70 percent of global seaborne iron ore. Recent industrial stats out of China show the country’s economic activity is once again surging in 2020, creating healthy demand for imported iron ore.

India’s largest iron ore miner, NMDC, had to slash prices for its iron ore products in 2020 due to slumping demand brought on by the coronavirus pandemic. However, analysts see prices improving as India’s steel industry increases output.

Russia comes in as the fifth largest iron-producing country in the world. Usable iron ore production grew slightly from 2018, rising from 96 Mt to 99 Mt, while iron content inched up from 56.7 Mt to 59 Mt.

In 2020, Russia is taking advantage of the coronavirus-induced drops in iron ore production in other regions to increase its iron ore exports to the global steel market.

Kumba Iron Ore is Africa’s largest iron ore producer. The company’s flagship mine, Sishen, accounts for approximately 69 percent of Kumba’s total iron ore output. The company saw its share price jump to a new year-to-date high in early June as the slowdown in iron ore production out of regions such as Brazil sent the price of iron ore up over US$100.

Black Iron is a Canadian company exploring and developing its 100 percent owned Shymanivske project in the country. After having nearly started operations at the mine in 2014, the company had to put the project on hold when Russia invaded Ukraine.

Now that the conflict has cooled, Black Iron has completed a preliminary economic assessment, and is making advances towards construction. The study reported 68 percent iron ore concentrate, with Phase 1 putting out 4 Mt each year and Phase 2 putting out 8 Mt annually. When the time comes, this will make an impact on the total national iron ore market, but for now the company is still securing land rights and financing for construction.

Coming in as the eighth largest iron-producing country, Canada’s production totaled 54 Mt of usable iron ore and 33 Mt of iron content in 2019.

Iron ore production in the US decreased slightly in 2019. According to the US Geological Survey, the country produced approximately 1.9 percent of the world’s output. US production came from seven open-pit mines along with three iron metallic plants — two hot-briquetted iron plants and one direct-reduced iron plant — to help supply steelmaking raw material.

The survey goes on to add that mines in Michigan and Minnesota alone shipped 98 percent of usable iron ore products in the US at an estimated value of US$5.4 billion.