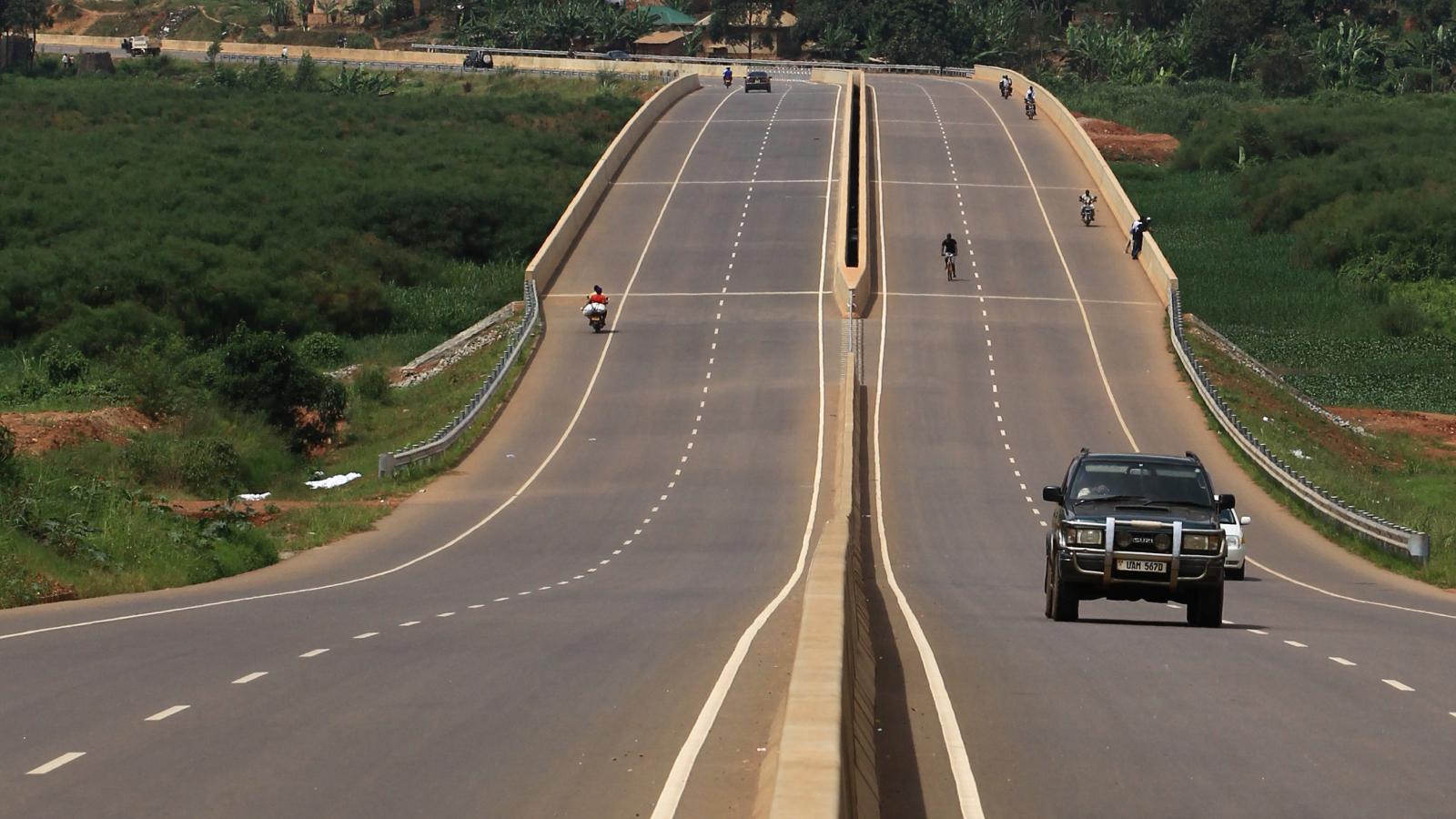 The African Development Bank (AfDB) and the Government of Uganda have signed a US $229.5m financing agreement for the first phase of the Kampala-Jinja Expressway Project, which will cut travel time and boost trade along an important artery linking Uganda with its neighbors.

Minister Kasaija, who signed the accord on behalf of the government, noted that the African Development Bank was the second-largest multilateral donor to Uganda, contributing 20% of the country’s development assistance in the areas of roads, energy, agriculture, education, health and sanitation.He said the Kampala-Jinja road was a major gateway for all imports and exports into and out of Uganda and its successful implementation would spur trade volumes and economic growth in Uganda and among its neighbors.

The Bank’s Country Manager for Uganda, Augustine Kpehe Ngafuan, who signed on behalf of the Bank, said the agreement demonstrates the Bank’s commitment to supporting Uganda’s development and enhancing the well-being of its people.

“The Public-Private Partnership model will bring in private sector participation and financing of a key infrastructure in Uganda and will yield a significant economic return for the country with an estimated net revenue of US $2.1bn over the 30-year concession period,” Ngafuan said.

The KJE project would boost local industries, with the agreement stipulating that at least 30% of subcontracting in the project would be awarded to local companies under the Buy Uganda Build Uganda (BUBU) policy. It would create at least 1,500 direct jobs during the construction phase and 250 jobs during the operational phase, Ngafuan said. The financing of the Kampala-Jinja Expressway Project is part of the Bank’s commitment to improving the quality of life of the people of Africa through regional integration and is in line with its Ten-Year Strategy (2013-2022) for Africa.

The project comprises the Kampala-Jinja Mainline Expressway and the Kampala Southern Urban Bypass (KSB). The works will be implemented in two sections: Section 1 is an urban expressway including KSB (18km) and 35km of the main expressway from Kampala to Namagunga. Section 2 is a rural motorway covering 42km from Namagunga to Jinja.

The proposed concession period is 30 years, including an eight-year construction period. The Uganda National Roads Authority (UNRA) is the executing agency and has already commenced the procurement of a private concessionaire on a design-build-finance-operate-transfer (DBFOT) basis under the Availability Payment PPP model.