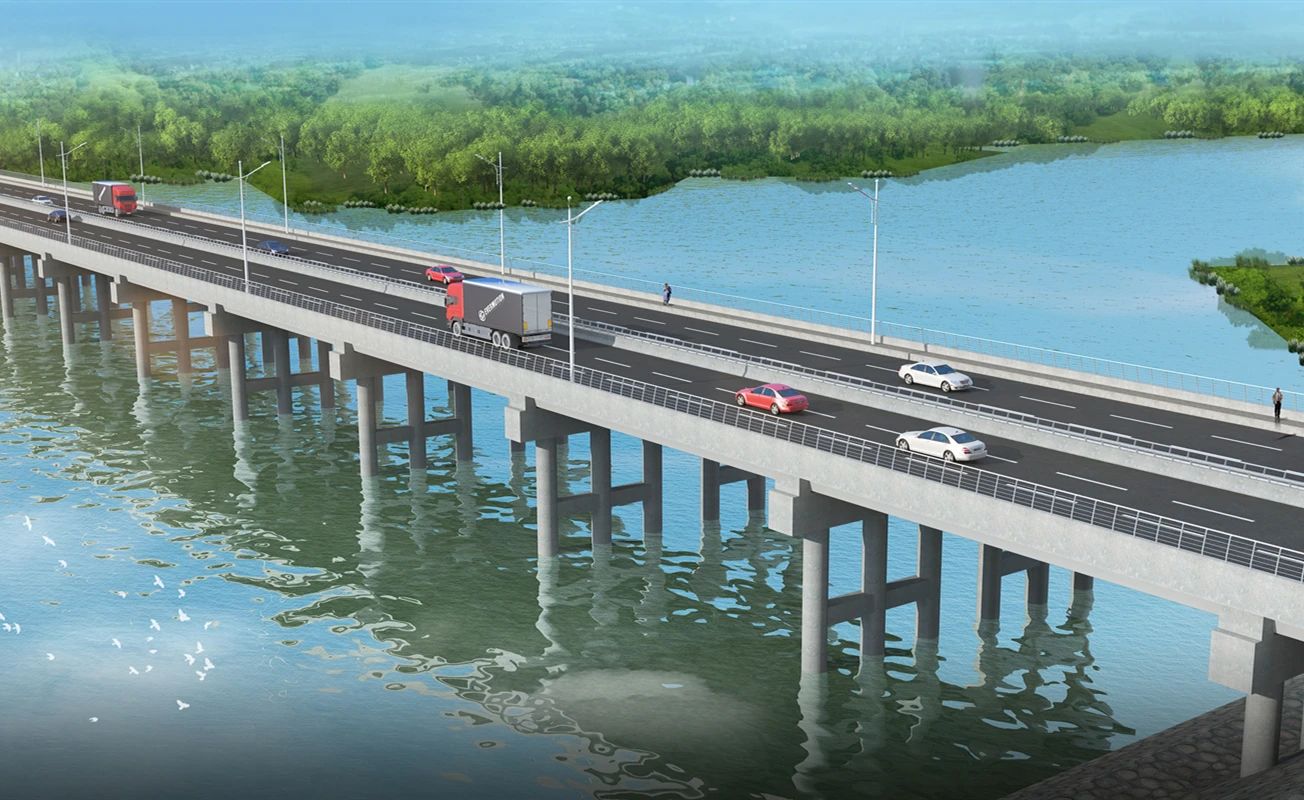 The Kenya National Highways Authority (Kenha) has begun construction of the US $42.1m new Makupa bridge in Mombasa. The 457m long bridge will replace the historic Makupa causeway that links Mombasa Island to the mainland.

Kenha awarded China Communications Construction Company (CCCC) the contract for the construction of the two four-lane parallel bridges in November last year. According to the resident engineer, Stephen Gichuru, the project has already started. “The bridge will be made from reinforced concrete with foundation piles of up to 40-metres deep,” he said.

Mr. Gichuru also confirmed that there will be some disruptions as they come up with a workable solution for traffic in and out of the island. “As we start the works, we will close the island-bound road for at least one year. We are going to close the lower inbound road to Mombasa. The disruption will start in about two to three weeks, throughout the entire construction period,” said the engineer, adding that they do not expect any livelihoods interruptions or demolitions apart from moving the service lines.

“When complete in April next year, the four-lane bridge would pave way for the demolition of Makupa causeway and restoration of the ecosystem in the area, including the free flow of water and marine life. This will see a continuous water flow, unlike currently, where it is stagnant on that section,” said Mr. Gichuru.The construction of the bridge, which was commissioned by President Uhuru Kenyatta in December 2020. The new bridge will have a width of 20m for each bridge, and an additional two-metre rail for non-motorized traffic and a pedestrian pathway.

The new bridge is also intended to accommodate the old railway line and Kenha is said to be in talks with Kenya Railways on how to incorporate the Standard Gauge Railway (SGR) in the infrastructure as well.