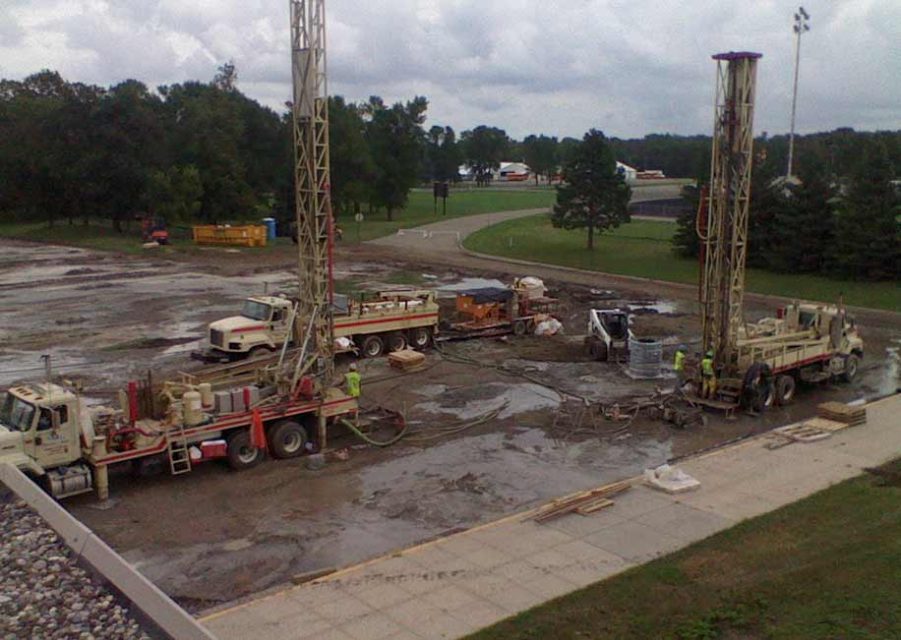 The ongoing drilling tender for the Corbetti Geothermal project which is situated in the Oromia region of Ethiopia is moving forward following the announcement of the results of the first round of the activity by Corbetti Geothermal PLC, the ad hoc company created and owned by Berkeley Energy (BE), Reykjavik Geothermal (RG) and InfraCo Africa, for the development of the project in question.

Among the successful companies in this round is Kenya Electricity Generating Company (KenGen), which is a parastatal company and the largest electric power producer in Kenya that is already drilling for the Tulu Moye (50 MWe) geothermal project in Ethiopia. KenGen will compete in the next and final phase of the process with a Baker Hughes led consortium that is made of TSAVO Oilfield Services Limited and Parker Drilling, as well as Great Wall Drilling Company, Grey Wolf Drilling, Iceland Drilling Company, Marriott Drilling, and Schlumberger.

Corbetti Geothermal PLC is looking forward to continuing with the tender process and it expects tenders to be submitted before the end of the current year and an agreement signed shortly after New Year to allow the drilling works to begin in early next year.The company selected at the end of the process will be responsible for drilling three geothermal exploration wells and up to 26 production wells.

The development of the Corbetti geothermal project commenced back in 2011. The project has been recognized as a priority flagship project for power development in the East African country and Corbetti Geothermal PLC was the first Independent power producer (IPP) to sign a Power purchase agreement (PPA) with the Ethiopian Electric Power.

According to Corbetti Geothermal, numerous surface studies have shown that this caldera has a significant geothermal potential, which allows for a project with a production capacity of 500 MWe. Depending on the outcome of the Corbetti exploration drilling a go/no go decision will be made on the drilling of additional production wells in the area.