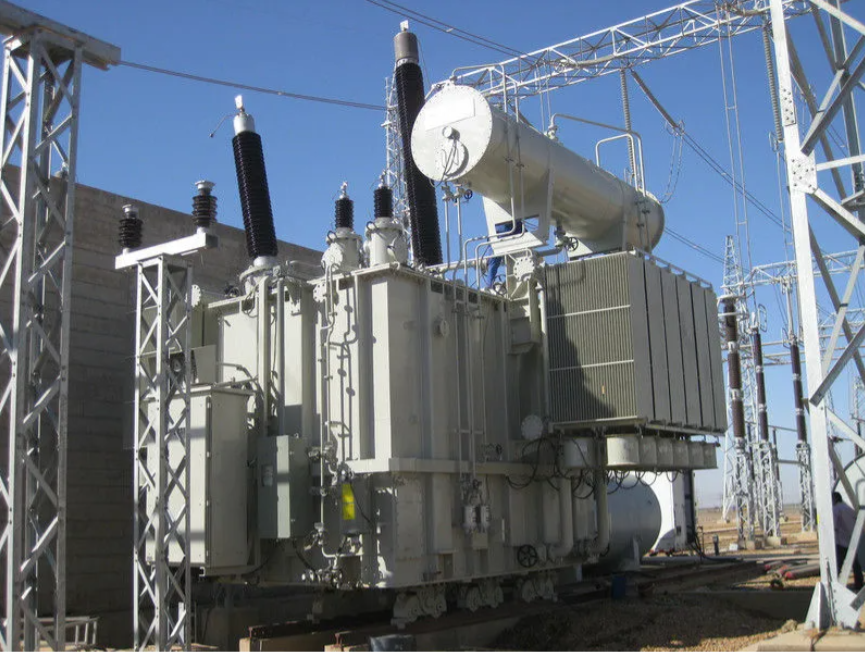 Tanzania has started the installation of 27 transformers at the construction site of Julius Nyerere Hydroelectric Power Plant (JNHPP). The transformers will be used to increase the transmission voltage of the electricity produced by the power plant from 15 kV to approximately 400 kV.

This was revealed by the projects Resident Engineer John Mageni from Tanroads Engineering Consultation Unit (TECU) during a recent official tour of the project’s site made by civil servants from the State House and the Ministry of Public Service Management and Good Governance.

He explained that the Chinese company, Dongfang Electric Corporation, is going on with the assembly and installation of nine electromechanical equipment that will have the capacity to produce 235 Megawatts each. The equipment in question includes hydro-turbines, generators, excitation systems, and main inlet valves.

“Already six of this electromechanical equipment have arrived at the site and two of them have been installed, while others are in the preparations of being installed,” expounded the resident engineer.

The works also include the construction of a permanent bridge over the Rufiji River, which will be 250 meters high and 12 meters wide.