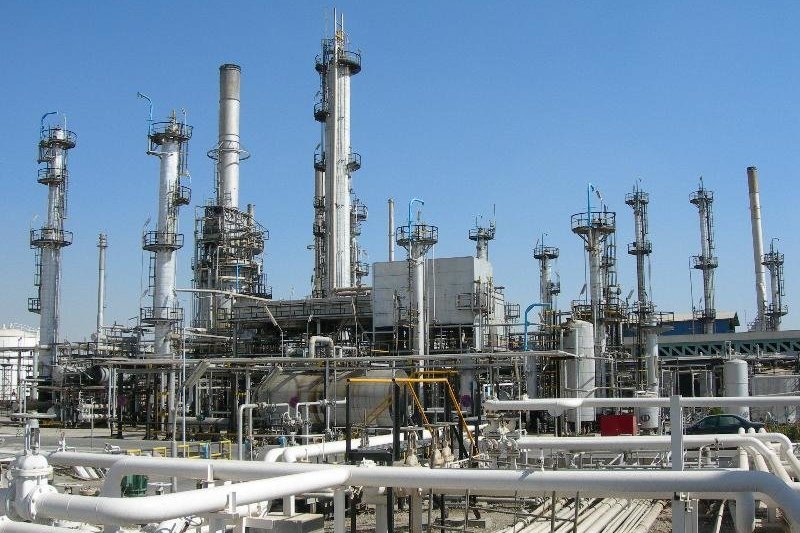 Construction of the oil refinery in northern Cabinda province, Angola is set to start after the landmine-free certificate attesting to the safety of the site to receive the infrastructure was released.

In order for the formal start of construction of the plant 30km of Cabinda city, about 330 acres of land were cleared of landmines, in an operation that involved Angolan Armed Forces (FAA) staff and National Demining Institute (INAD) personnel.

According to the CEO of the Angolan Oil Company (Sonangol), Sebastião Gaspar Martins, the release of the site landmine clearance certificate sets one of the most relevant stages of the Cabinda refinery construction project.

“Once the second phase is complete, the Cabinda refinery will process 60,000 crude oil barrels a day; that is by end of 2021. The plant will also be in a position to process the naphtha resulting from the process of distillation into gasoline,” he said.

The CEO further added that the third and last phase will enable the refinery to supply the local and regional markets with diesel, fuel for airplanes and naphtha; that is by end of 2023; thus decisively contributing to boost Angola’s exports.

The project is estimated to cost over US $500m, involving a partnership between the firms Gemcorp and Sonaref, a Sonangol’s subsidiary.