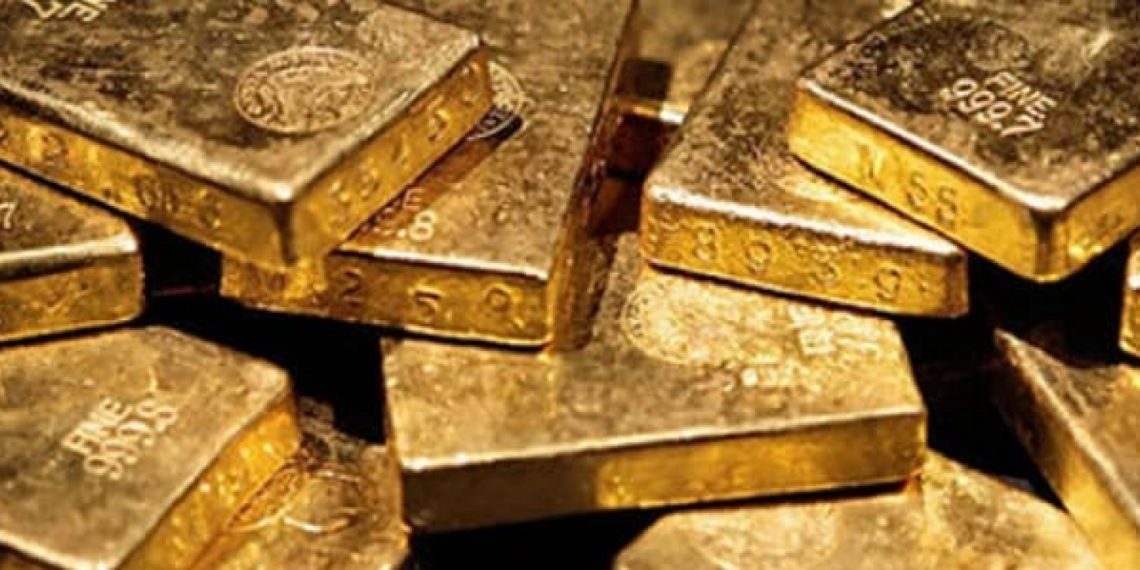 Dar es Salaam — The government has expressed optimism after gold prices hit a new high in the world market.

Gold struck a record high of $1,944.71 in Asian trading on Monday as traders piled into the “safe haven” investment, a status that is a product of the characteristics that have long made the metal useful in finance.

The rise of gold prices is even good news for Tanzania where the precious metal is now the leading foreign exchange earner. Gold exports overtaken that of tourism which has been hit by Covid-19.

The increase in gold exports was attributed to increase in both production volume and price.

In May, gold was sold at $1,531.37 per troy ounce, up from $1,257.35 recorded in similar month last year, the central bank report stated. Prospects are better following the increase of prices in the world market. Commenting the development, the commissioner for minerals Mr Zephania Maduhu said sine Tanzania is also part and parcel of the trend in the global prices, the price increase will boost the country’s revenues.

“We will benefit as a country in the value of gold charges that include royalties, service levies as well as the taxable income will also increase,” he said.

The Egyptians were the first to mine gold somewhere around 3000 BC. The fairly balanced distribution of gold across the planet meant numerous civilisations used the metal in their societies, according to AFP reports.

If the metal was first used for its aesthetic qualities, from 700 BC it began to be used as money along with silver. Being rare, relatively easy to extract and work, as well as rustproof, gold was well suited for use as a medium of exchange. It maintained a central role in monetary systems for centuries.

If gold has lost that monetary role, that doesn’t mean it has lost a role as a means of storing value, particularly when other investments could be hit by recession or inflation.

Carlo Alberto De Casa, an analyst at ActivTrades and an author of a book about the precious metal, said one advantage of gold is that “a lot of value can be stored in a small environment” due to rarity and price.

Production of gold has remained relatively stable over time compared with other raw materials. Take for example oil, where the OPEC oil cartel has used its ability to turn on and off the taps to support prices for decades.

Between 2018 and 2019, gold production inched up around one percent, and only thanks to recycling did supply increase by a total of three percent.

Another important feature is that “gold, in contrast to the greenback and other currencies, cannot be printed,” De Casa told AFP.

While central banks like the US Federal Reserve and the European Central Bank have not printed cash, they have done virtually the same thing by creating electronic money to buy assets such as government and corporate bonds.

Over the past years, they have injected vast amounts of money into their economies in this manner to support growth.

This flood of liquidity tends to lower the value of currencies, and the fact that interest to be earned on government bonds has fallen as central banks snap them up tends to sap demand from foreign investors.

Gold, in contrast to bonds, does not offer interest. And there are no dividends for investors, unlike when they place their money in stocks.

So, during good times, the investment argument for gold may not glitter.

But it is during times of crisis that it shines — its value is completely disconnected from the real economy.

The value of stocks may fall during recessions as the prospects for profits fall, and investors could lose everything if they hold onto shares in companies that go bankrupt.

Inflation eats away at the value of bonds. Investors thus seek gold out as a “safe haven” during times of economic crisis or volatility.

While other precious metals such as silver and palladium also enjoy something of safe haven status, their use in industrial products means that during recessions their price tends to slide as demand from manufacturers slides.

Analysts said fears about the future were driving the current rally in gold.

Swissquote Bank’s Ipek Ozkardeskaya said “capital continued pouring into the precious metal on the back of an uncertain appetite for risk and waning trust regarding the strength and the viability of gains in global equities.” While gold is appreciated by many investors, it does have its detractors.

Prominent among them is legendary investor Warren Buffett, the “Sage of Omaha”, whose investment decisions are closely followed by many.

He most famously expounded on the metal in a 1998 speech when he said gold “gets dug out of the ground in Africa, or someplace. Then we melt it down, dig another hole, bury it again, and pay people to stand around guarding it. It has no utility. Anyone watching from Mars would be scratching their head.”

Much before that economist John Maynard Keynes derided the gold standard as “a barbarous relic”.

While gold may provide a safe haven of sorts, that safety is relative.

Investments by speculators can increase short-term volatility and over the long term, a recovery in global growth will see investors sell off and the price fall. (Additional reporting by AFP)

Read the original article on Citizen.