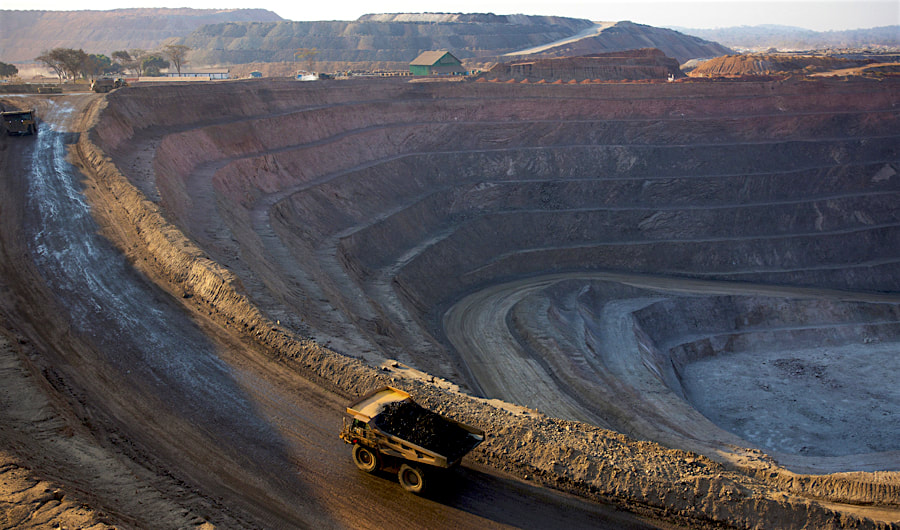 “Cobalt production at Ruashi copper-cobalt mine, which is also located in Katanga province, remained almost unchanged from 2017 to 2018, increasing by 2 percent.”

In the past few years, interest in cobalt has increased due to its use in lithium-ion batteries used to power electric cars.

The Democratic Republic of Congo (DRC) is the world’s largest producer of cobalt by far, with its output reaching 90,000 tonnes last year — almost 70 percent of global supply.

For investors who want to learn more about the sector, here’s an overview of the world’s largest cobalt mines, according to the most recent data from S&P Global Market Intelligence.

Diversified mining giant Glencore owns the Mutanda mine, which is located in Katanga province in the DRC. The mine saw a 14 percent increase in cobalt output year-over-year in 2018, but production is expected to decline in 2019.

In August, Glencore announced plans to close the mine by the end of the year since it is no longer economically viable. The company cited falling cobalt prices as the main reason for the decision. Prices have been under pressure since last year, but saw a rebound after Glencore’s news.

In 2018, Tenke Fungurume’s cobalt production also increased by 14 percent year-on-year, reaching 18,474 tonnes. The mine, which is located in DRC’s Lualaba province, is 80 percent owned by China Molybdenum and 20 percent owned by state mining company Gecamines.

Tenke Fungurume has been struggling to meet production targets due to falling metal prices combined with higher taxes and royalties implemented by the African country this year. In addition to its cobalt output, the mine is the DRC’s largest copper producer.

The Kamoto copper-cobalt mine, which is located in the province of Katanga, is operated by Glencore’s Katanga Mining.

In November, the company suspended cobalt production at the mine after finding high levels of uranium in the ore. Exports and sales of limited quantities of cobalt resumed in April, but the company is still working on receiving approvals for an ion-exchange plant as a long-term solution.

In June, a partial mine collapse at Kamoto left dozens dead, with Glencore saying it has experienced a growing trend of illegal artisanal miners at its various mining concessions. Artisanal mining plays a big role in total cobalt output, with Roskill estimating that artisanal miners produced 16,500 tonnes of cobalt in the DRC last year — roughly 15 percent of its output.

In 2003, private company Chemaf was granted the mining rights to Etoile, which produces copper and cobalt oxides and sulfates. Artisanal miners worked the area until 2000, when the Ruashi-Etoile concession, located in Katanga province, was divided and offered to private investors.

Production at Etoile increased 40 percent year-on-year, jumping from 5,000 tonnes in 2017 to 7,000 tonnes in 2018. Chemaf, which is owned by Shalina Resources, is also looking to launch a processing plant to produce up to 16,000 tonnes of cobalt at its Mutoshi mine.

Cobal t production at Ruashi copper-cobalt mine, which is also located in Katanga province, remained almost unchanged from 2017 to 2018, increasing by 2 percent. The mine consists of three open pits, along with a modern solvent extraction electro-winning processing plant.

The mine is operated by Metorex, a subsidiary of the Jinchuan Group, which also owns interests in the Kinsenda copper mine in the DRC and the Chibuluma copper mine in Zambia.