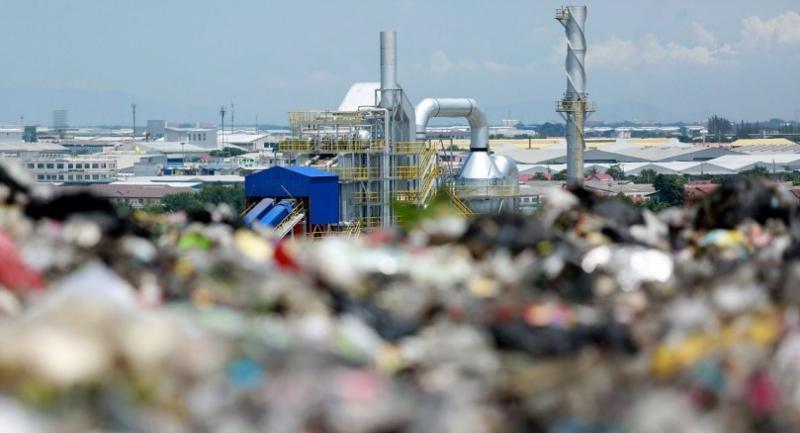 A waste-to-energy plant is to be constructed at Dandora, an eastern suburb in Nairobi, Kenya by the Kenya Electricity Generating Company PLC (KenGen), Kenya’s largest electricity generator in conjunction with the Nairobi Metropolitan Services (NMS).

The two entities entered into an agreement for the development of the project on 25th August this year. According to the agreement the NMS will avail the land within or around the Dandora dumpsite in addition to solid waste while KenGen will finance, develop, build, and operate the facility.

Stephen Nzioka, the NMS Environment Water and Sanitation Director stated that the capacity of the plant and its total cost are expected to be established after the feasibility study, and the ongoing talks with KenGen are concluded.

Call for a consultant to contact the projects feasibility study

KenGen has since advertised a call for an Expressions of Interest (EoI) from eligible consultancy firms to conduct a feasibility study for the development. Interested parties should submit their applications including documented information, evidence of qualification, and experience to perform the services before or on the 15th of September this year.

Upon completion, the project will not only provide electricity from garbage for the Nairobi metropolitan through the national grid but will also serve as a new income stream for City Hall and an opportunity for KenGen to diversify its power sources.

The latter has a 1,796.4 megawatt (MW) annual electricity capacity generated from hydroelectric, thermal, and geothermal sources.

The project will also ultimately see Nairobi join the few cities such as Addis Ababa of Ethiopia and Durban City of South Africa in the African continent, which generate large-scale electricity from garbage.